A founding member of the seminal groove band The Greyboy Allstars, organ, keyboard and synth sharp-shooter Robert Walter splits his time between his own 20th Congress, Greyboy, and a robust film soundtrack career in Los Angeles.

Initially formed as the backing band for rare groove luminary DJ Greyboy, The Greyboy Allstars quickly became a longterm project for Walter with a string of critically acclaimed albums, world tours. The band quickly became home to some of the most revered players on the modern music scene.

The Greyboy Allstars' success also served as a platform for the band's individual members to launch highly successful and substantially diverse solo careers. To flex his desire to compose in a way that was just outside of Greyboy's wheelhouse, Walter formed 20th Congress and recorded and toured heavily through the late '90s and '00s.

The band featured a rotating cast of players over the years including Stanton Moore, Joe Russo, Will Bernard, and Cochemea Gastelum. The current iteration of 20th Congress includes a new crew of brilliant improvisers and genre-bending virtuosos. Drummer Simon Lott (Kool Keith, Charlie Hunter) is a longtime collaborator who brings a refreshing unpredictability anchored in deep-rooted New Orleans rhythms. Bassist Victor Little (Billy Preston, Charlie Musselwhite) started sitting in with the band on a series of West Coast gigs and gradually became essential to the evolving sound. Guitarist Chris Alford (Cassandra Wilson, Mike Dillon) has worked extensively with Lott in New Orleans, bringing a baked-in chemistry that has mutated into the infectious sound of this incarnation of the 20th Congress. 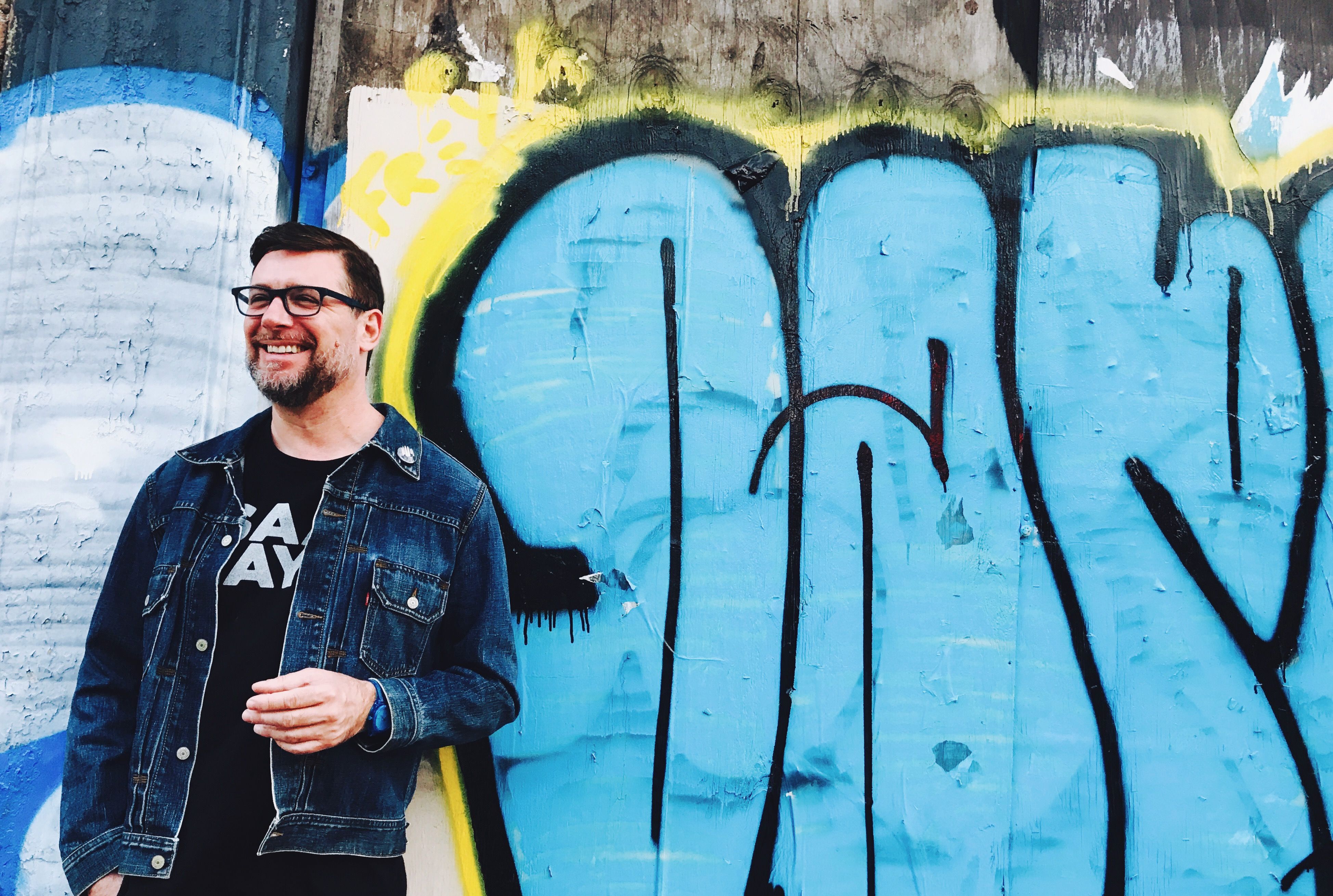 He has been a fan of Science Fiction since he was a child and several of his fantastic notions have found their way on the latest release from Robert Walter’s 20th Congress entitled Spacesuit (available September 21); a collection of futuristic sounds, danceable songs, and inspirational musicianship.

Whereas previous 20th Congress albums found Walter delving deep into the wellspring of his most formative influences: hip-shaking vintage soul, window-rattling '60s-'70s funk, and the sounds of classic organ jazz, Walter switched his source of inspiration for this latest effort from digging through the crates to gazing speculatively skyward, imagining new worlds rather than emulating classic records. The results lose none of the explosive funk and soul grooves that Walter has become known for, but it takes those sounds into outer space, blending inspiration from science fiction movies, comic books and art with wide-ranging influences encompassing everything from Dub Reggae to Krautrock to early jazz-rock fusion. 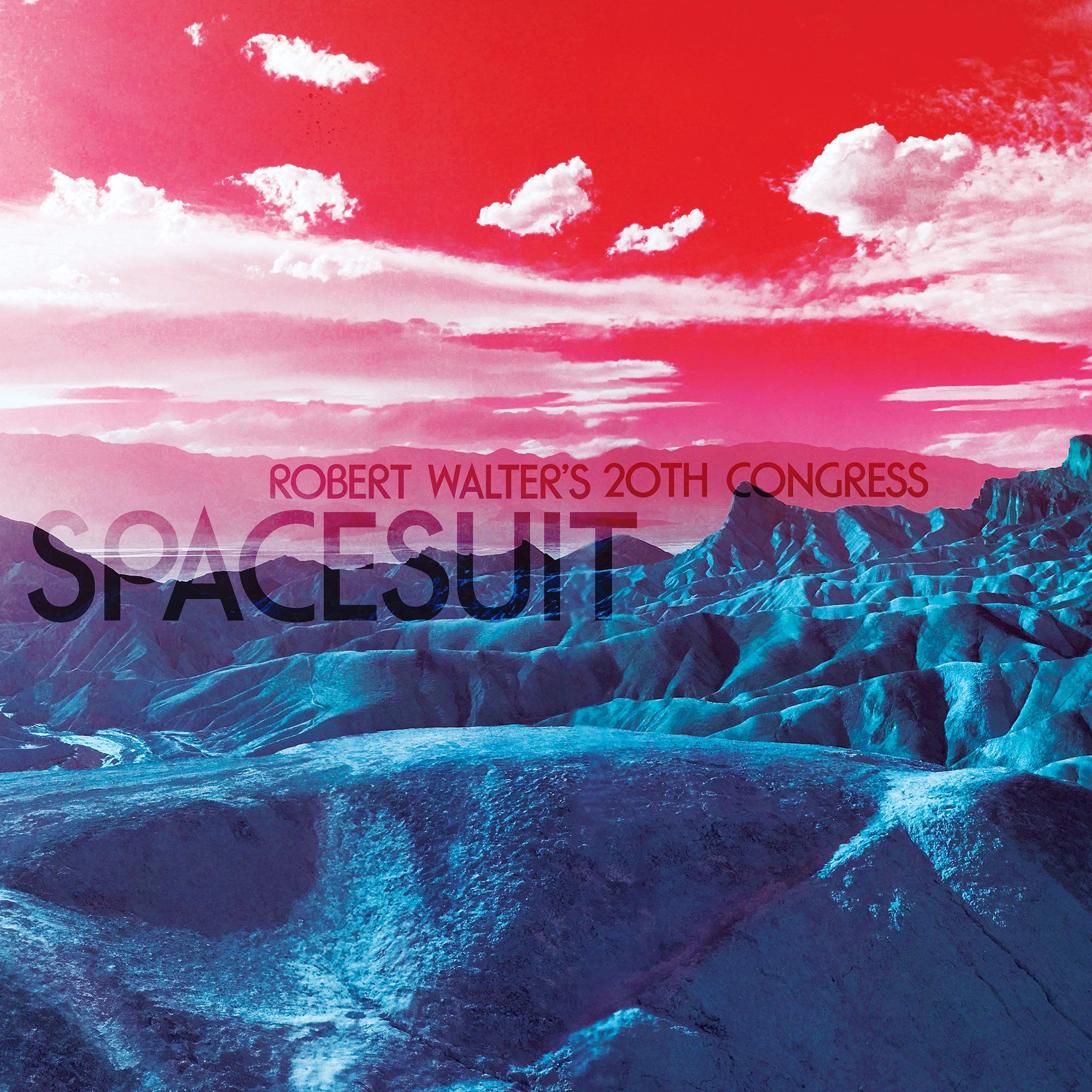 A brilliant improviser with a gift for riveting hooks and unstoppable grooves, Walter set out to create songs that blur the line between the composed and the spontaneous; an album with a narrative arc that isn’t tethered to concrete ideas. He uses a full arsenal of keyboards, synths and electronics and draws together the varied aspects of his career, from his film soundtrack work with Michael Andrews to his free-ranging improvisational excursions with the likes of genre jugglers like Marco Benevento, Skerik and Mike Gordon.