Robert Walter is an accomplished keyboardist and composer. Walter plays Piano, Hammond B3, and Fender Rhodes.  While touring extensively in the US and Europe, Walter has worked as a leader and sideman with many of the giants of American jazz and funk music. As a member of the classic band the Greyboy Allstars, Walter has built a large and devoted following. Walter also works as a session musician, recording and collaborating with a diverse group of artists.

We’re heading to Red Rocks this Summer! We’ll be supporting The String Cheese Incident on their 25th anniversary tour at Red Rocks Amphitheatre on Friday, July 19. Tickets are on sale now at stringcheeseincident.com/tour. 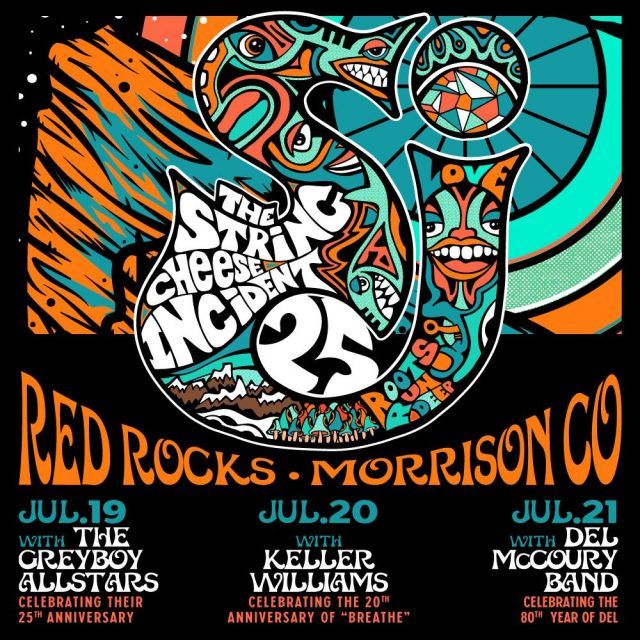 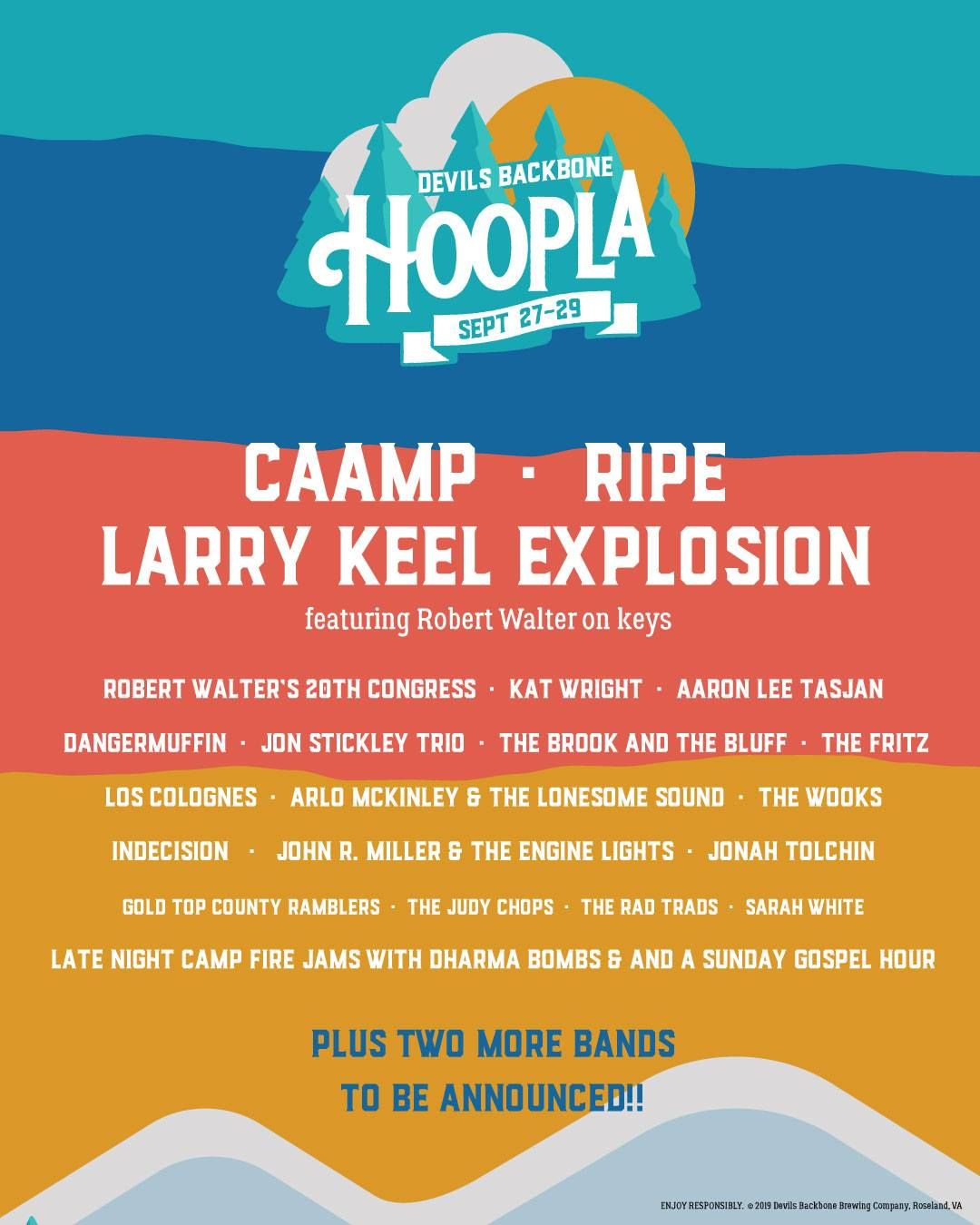 Robert Walter's 20th Congress to join Euforquestra on the road

Robert Walter's 20th Congress to join Euforquestra for a 3 day run in Colorado! 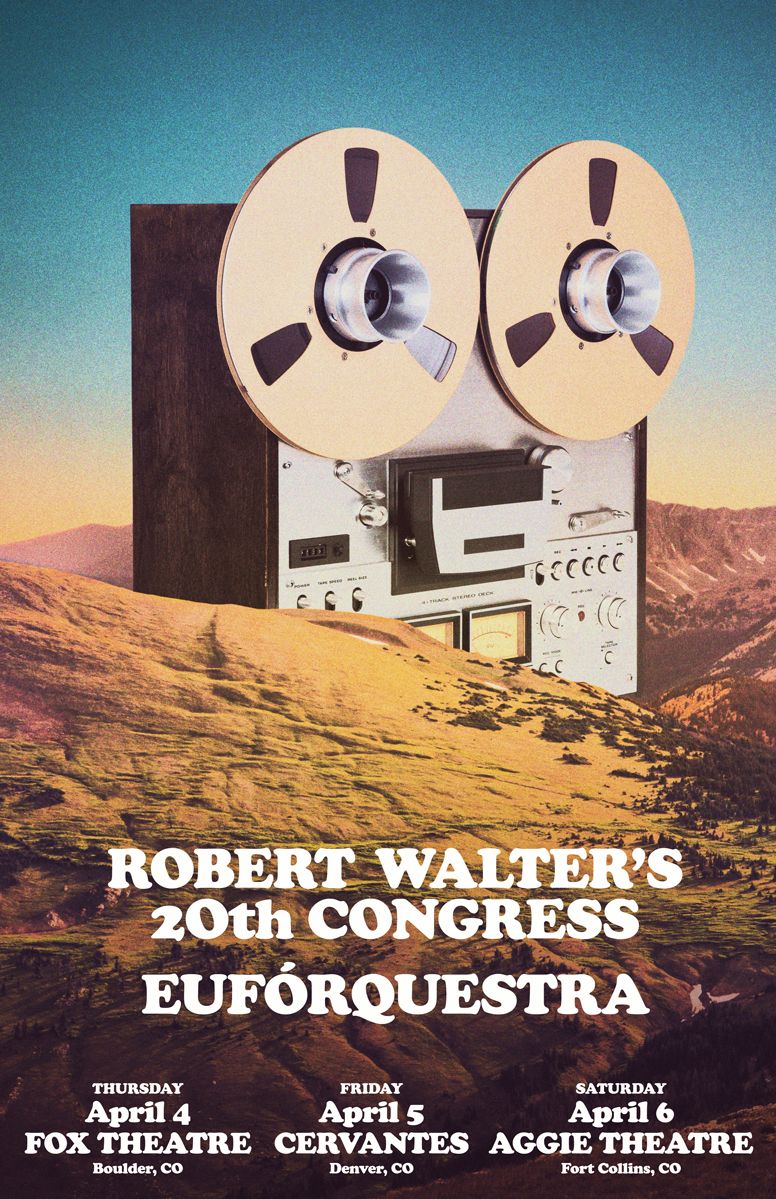 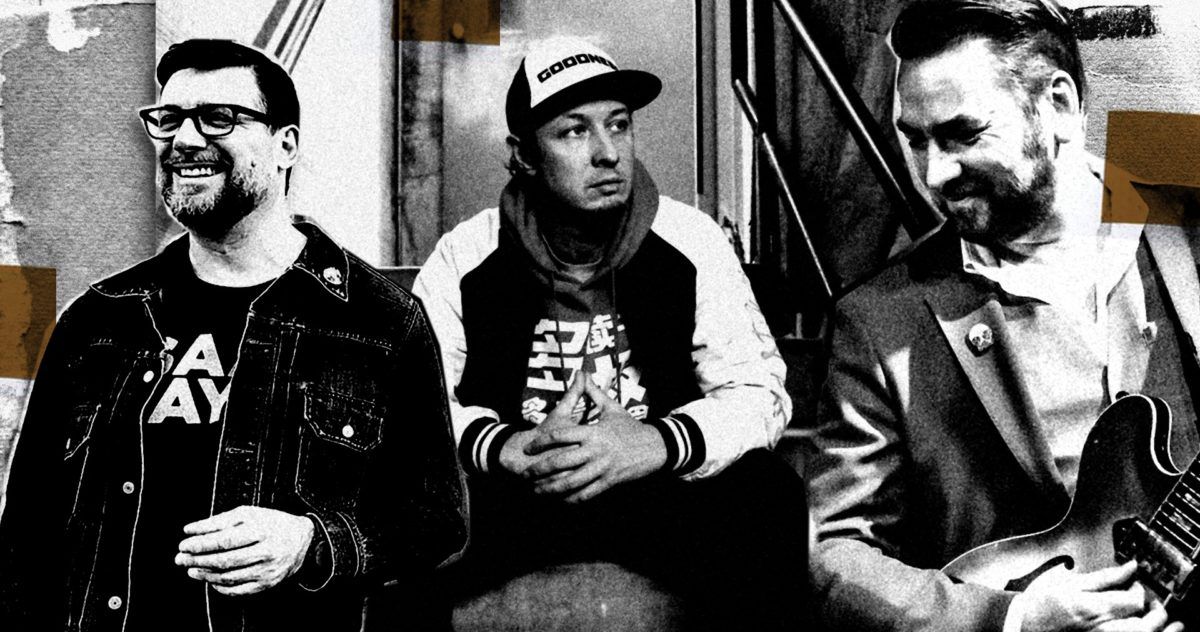 “We wrote all these WRD tunes very quickly right before the session and recorded everything in one or two takes,” Walter said. “I wanted this one to capture that casual and relaxed vibe of late 60s Blue Note and Prestige funky records. It just sounds like friends in a room jamming together.”

Robert sat down with The JamBase Podcast last month in Brooklyn to talk about his musical influences and his new record. Episode 23 featuring RW is available now ? 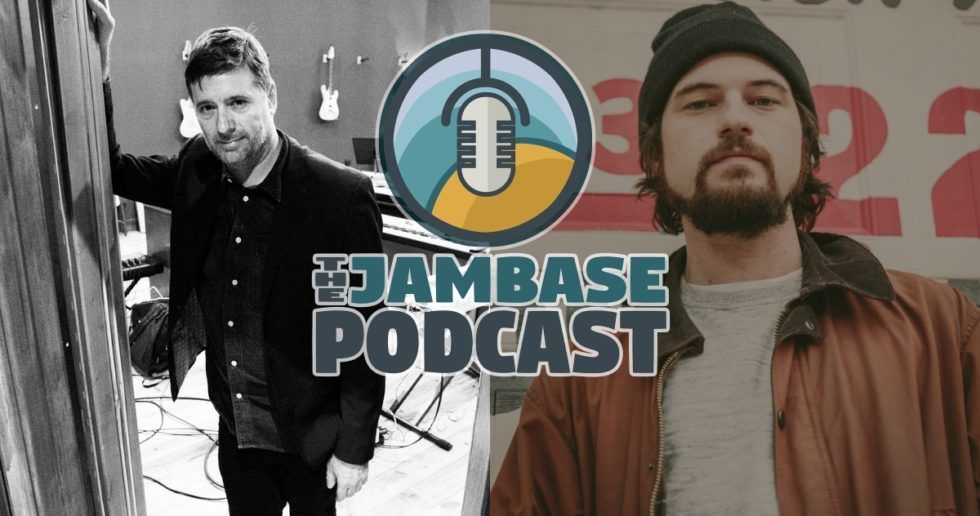 Walter talked “Musical Mentors” with JamBase’s Scott Bernstein in Williamsburg, where he had performed multiple times the previous day as part of this year’s Brooklyn Comes Alive. The California native takes Scotty through his musical evolution and the many influences that helped inform the music on his new Robert Walter’s 20th Congress‘ album Spacesuit. Robert also chatted about his favorite keyboardists, lessons learned during his first tours with The Greyboy Allstars, his time living in New Orleans and scoring films with Mike Andrews (Elgin Park). Additionally, Walter shared insights into working with Mike Gordon and dove into a variety of other topics.

JamBase’s Andy Kahn sat with Ryley Walker for a “Tour Stories” segment before his recent show at 7th Street Entry in Minneapolis. Ryley and AK start by discussing the former’s upcoming album of Dave Matthews Band covers, The Lillywhite Sessions. Walker reminisces about seeing DMB on tour and explains how his love for the band led to the upcoming record. Ryley then tells a couple of wild tales from the road, first detailing a run-in with the authorities during a stop in Asheville, North Carolina and then getting into the painful result of trying to score cocaine while on tour in Italy. The chat ends with talk about the guitarist’s day-to-day experiences on tour, finding crash space from town to town for himself and his band mates and more.

ScottyB and AK begin the episode with “The Rundown.” The pair recap and share their takes on Phish‘s first two shows of the fall, which took place on Tuesday and Wednesday in Albany. On a more somber note, the pair discuss the passing of Railroad Earth’s Andy Goessling and the many tributes that came in the days that followed.

Stream Episode 23 below and be sure to subscribe to The JamBase Podcast via iTunes, Stitcher, Spotify and/or Google Play:

Robert Walter's 20th Congress will join Umphrey's McGee for a few dates on their "Wax on, Wax Off" tour in 2019. 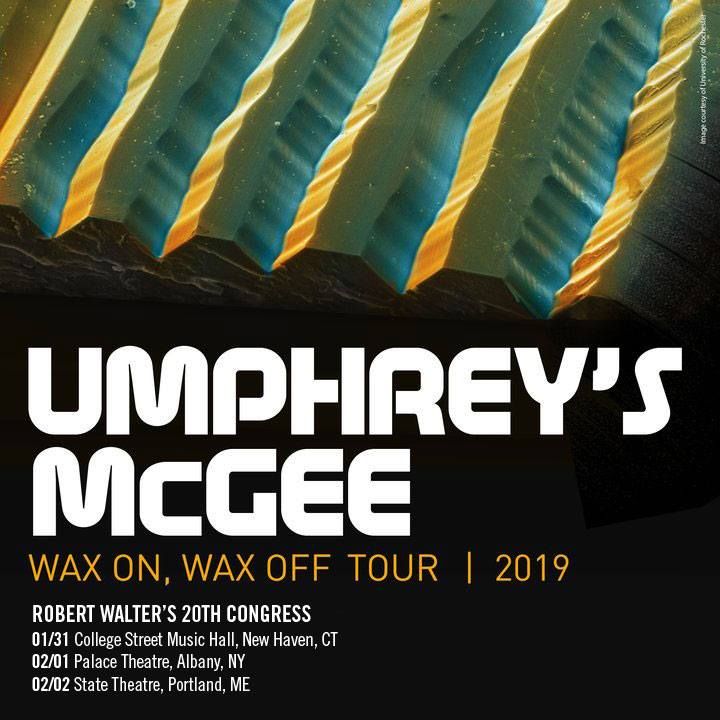 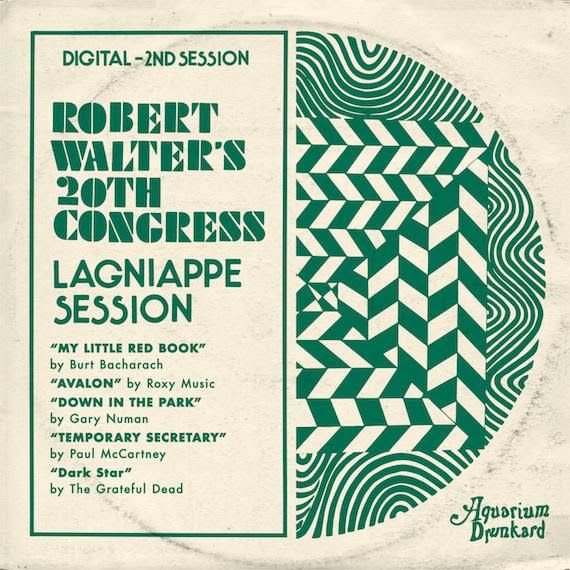 His 2013 Lagniappe Session remains a favorite in the series, and here he follows it up with another genre-bending set of covers. Read about his influences and why he picked each.

New music! Nerva And Dumbo from my upcoming album Spacesuit is available now!

Thanks to your support, Spacesuit has been fully funded !! Backers will receive project shipping details shortly !! 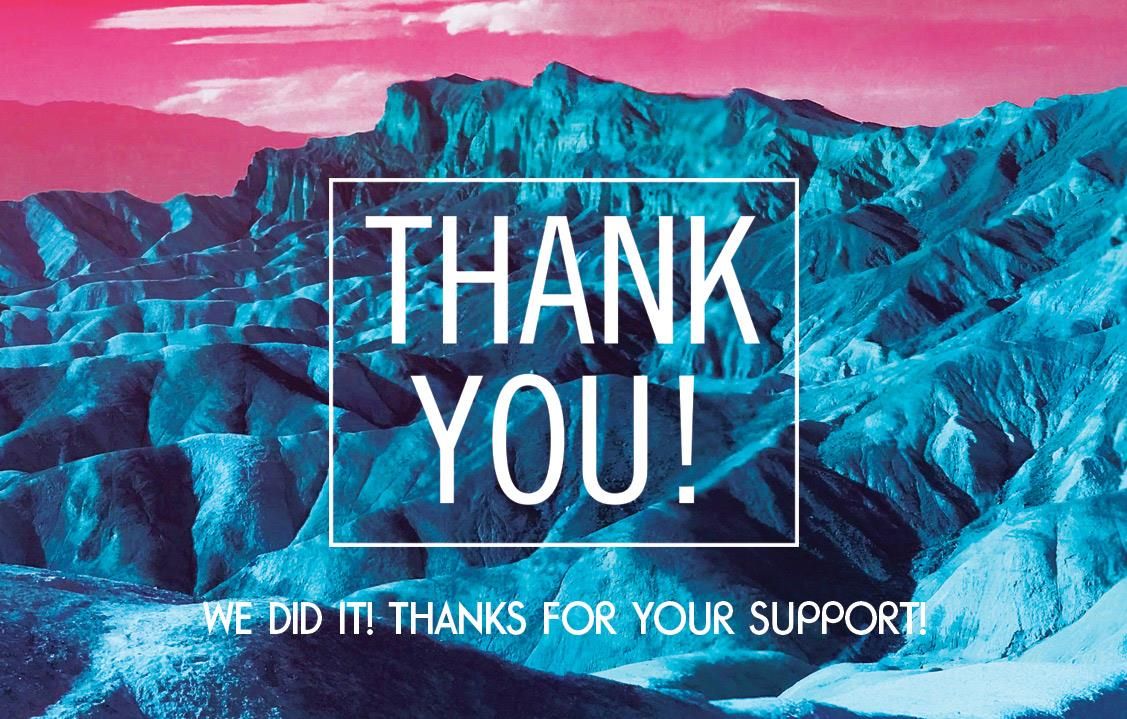 'Current Futures' is Live and available on Apple Music and Spotify!

Listen to Current Futures on Apple Music: https://itunes.apple.com/us/album/current-futures-single/1399789264 or 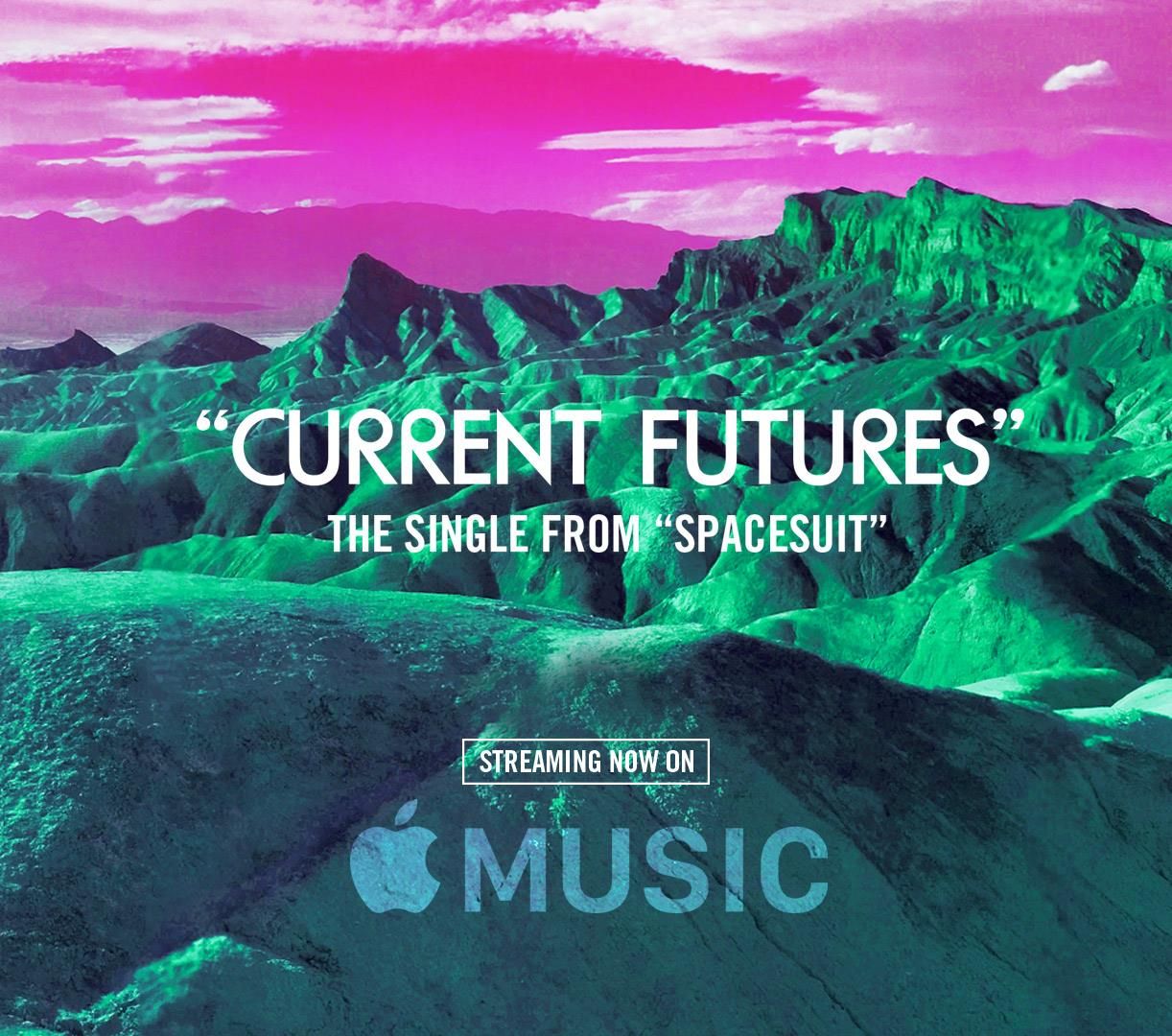